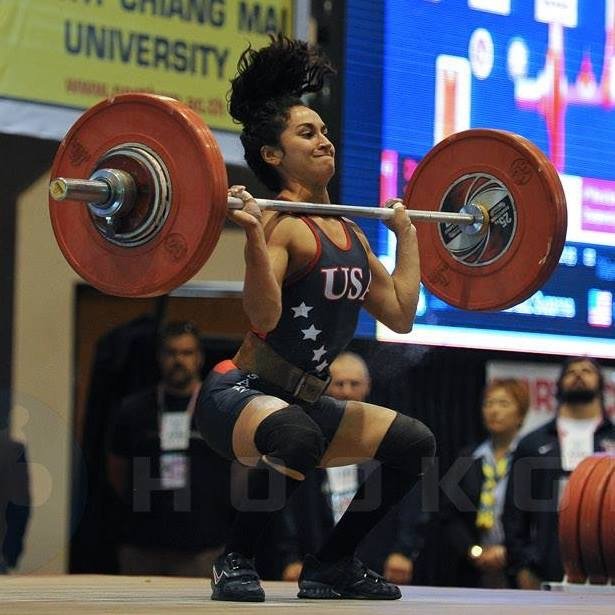 Started weightlifting in 2008 through the powerlifting program at Alvin High School. After graduating from Alvin in 2009 with two state titles and a second place #nish at the USA Weightlifing University National Championships I moved to Louisiana to a)end LSU Shreveport. I trained at the USAW Center for High Performance and Development under International Coach Dr. Kyle Pierce for 3.5 years. During that time I was able to train with Olympians and World Team Members like Kendrick Farris, Aaron Adams, Hilary Katzenmeier, and Erin Wallace. I also had the opportunity to train with the 2011 Colombian National Weightlifing Team and with multiple Japanese Weightlifting Association Collegiate Athletes. In 2013 I moved to Colorado Springs to train at the U.S. Olympic Training Center to train as full time resident athlete as a 2016 Olympic hopeful under National Coach Zygmunt Smalcerz. I moved back to Houston, TX following shoulder surgery in February and hope to be back on the national stage by the Arnold 2016 until then I will be spending all of my time helping others get be)er at the strongest sport in the world!